Earlier this week a major joint venture (JV) between IFFCO (Indian Farmers Fertiliser Cooperative) and the government of Sikkim put down their foundation stone for a new Rs 50 crore organic food processing unit. 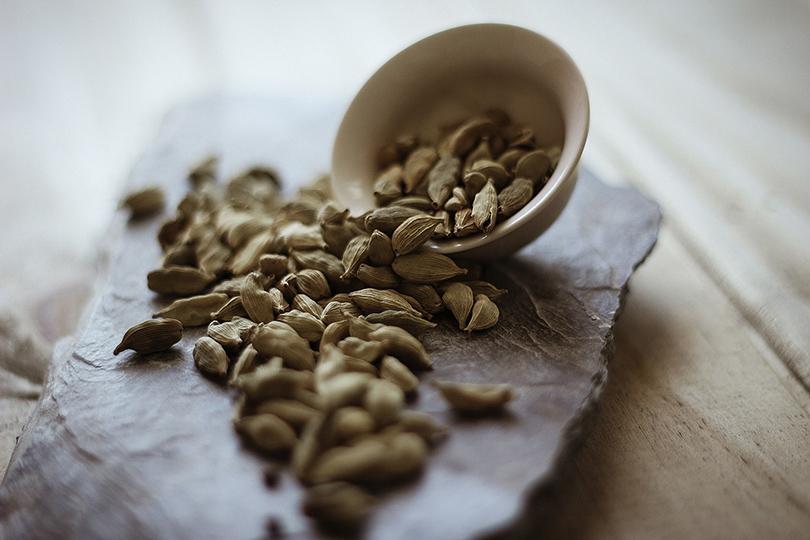 Cardamom, one of Sikkim's most prized agriculture products, is one of many organic items expected to be processed at the new facility which just broke ground in Rangpo. (Image credit: Pixabay)

The new JV was specifically formed to promote and market India’s organic produce. The new site will emphasize crops harvested in Sikkim and other of the country’s northeastern states. Some of those key crops will include ginger, turmeric, buckwheat and cardamom.

Every crop produced at the new facility will be inspected to certify each as fully organic.

In speaking about the new facility, CM Tamang honored Sikkim for being the first 100% organic state, and to have become a model to promote the Green Himalayan Economy. Tamang also pointed out that the JV will help support Sikkim’s goal of doubling farmers’ income in the area.

Besides supporting shipments into Sikkim and India as a whole, the new JV is planned as a source of organic products to be shipped to the United States, the European Union and Croatia. In support of that, Sikkim IFFCO has already signed off on two important Memoranda of Understanding, one with Centar Dr Rudolfa Steinera, Croatia (to handle European and Croatian distribution) and Blossoms Biodyanmics, USA.

According to a statement issued by the JV as the first foundation stone was laid down on December 22, the new facility should begin production by December 2020.