Groundwater, a vital element representing 99 per cent of the Earth's freshwater critical for supplying drinking water to more than two billion people, and an important source of water for agriculture, is depleting at an alarming rate due to over exploitation, exacerbated by climate change. 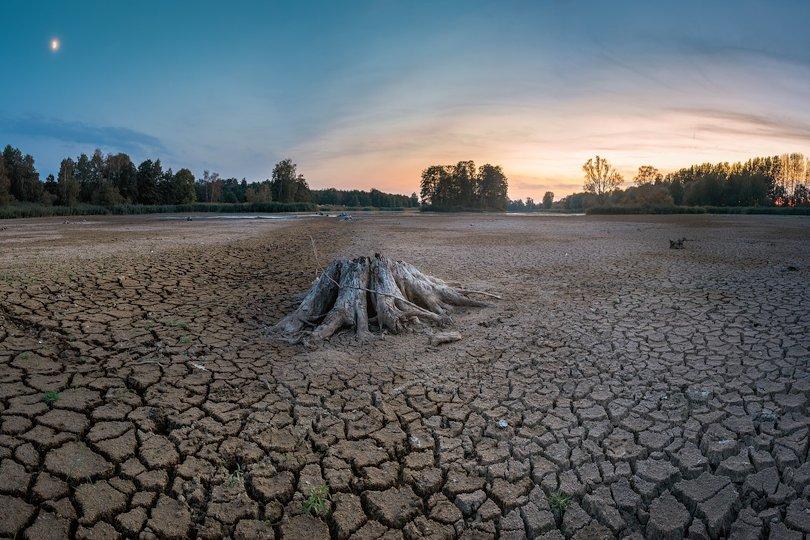 The impacts of climate on groundwater is set to intensify under climate change as more frequent and intense climate extremes (droughts and floods) increase variability in precipitation, soil moisture and surface water, leading to the possibility of freshwater crisis in the near future.

Wary of the situation, nearly 1,100 scientists, practitioners and experts in groundwater and related fields from 92 countries are calling on the governments and non-governmental organizations to "act now" to ensure global groundwater sustainability.

“There is a unique, but shrinking, window of opportunity to act – and now is the time for action to ensure groundwater continues to benefit society today and in the future,” the group said in a statement.

The experts noted that that groundwater challenges and opportunities are often overlooked in national and international strategies for sustainable development, climate adaptation and biodiversity.

"As a global group of scientists, practitioners and other experts in groundwater and related fields, we call on international and national governmental and non-governmental agencies, development organisations, corporations, decision-makers and scientists to address three action items,” the group added.

Abhijit Mukherjee, an Associate professor at Indian Institute of Technology (IIT) Kharagpur and part of the global scientist group, said the problem was a critical issue for his home country. He said that, “We, in India, are abstracting the largest volume of groundwater in human history and are rapidly depleting a relatively non-renewable natural resource that is essential for our survival."

Groundwater is the drinking water source for more than two billion people, and provides over 40 per cent of the water for irrigated agriculture worldwide, the experts said. They noted that around 1.7 billion people live above aquifers --geologic formations that provide groundwater -- that are stressed by overuse.

"Our immediate priority should be to assess how much safe and sustainable groundwater is available in India and across the globe, for our future generations," said Mukherjee.