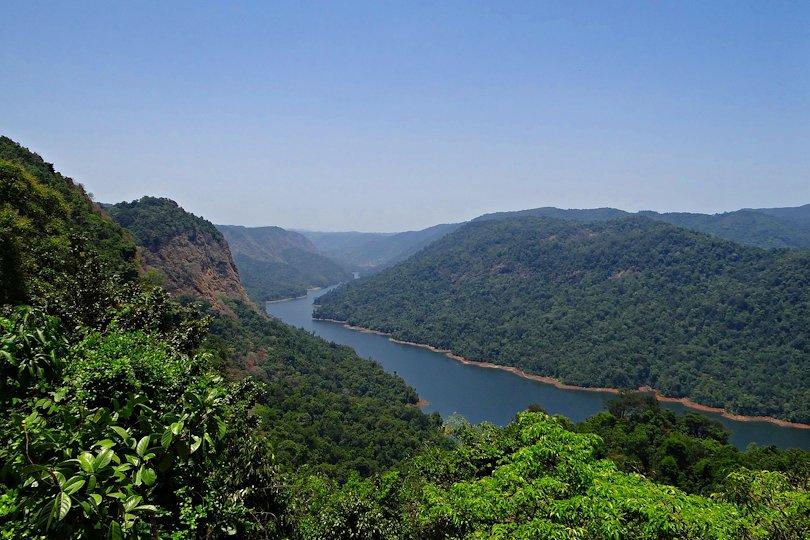 The ISFR was prepared by the Forest Survey of India (FSI).

As per the report, released by Union Environment, Forest and Climate Change Minister Prakash Javadekar in New Delhi on Monday, the states of Karnataka, Andhra Pradesh and Kerala topped in terms of generating forest cover in 2019.

Karnataka grew the maximum forest -and-tree cover at 1,025 sq km, while forest cover in Andhra Pradesh grew 990-sq. km and in Kerala it grew a 823-sq. km in the last two years.

On the contrary, the Northeast region – which accounts for nearly one fourth of the country’s forest cover and is among 17 biodiversity hotspots of the world - witnessed a decline of around 765 sq km (0.45 percent) in its forest cover.

According to the report, the region has lost nearly 25,012 sq km of cover in the last ten years.

Forest cover in Mizoram decreased by 180 sq km, while in Meghalaya it was 27 sq km.

Among the Northeast states, only Assam witnessed a growth of 222 sq km in its forest cover as compared to 2017.

“The slash and burn practice of agriculture is mainly responsible for fluctuation in the forest cover of this region”, the report said.Similarly, Madhya Pradesh had the largest forest cover area in India followed by Arunachal Pradesh, Chhatisgarh, Odisha and Maharashtra.