Flash floods in Mumbai to become 25% more intense by 2050: Study

According to a study analysis released by private group McKinsey & Company Inc., Mumbai could witness a 25% increase in flash-flood intensity events by 2050, with average flood depth rising from 0.46m to 0.82m, which will affect two to three million people living within 1 km of the coastline. 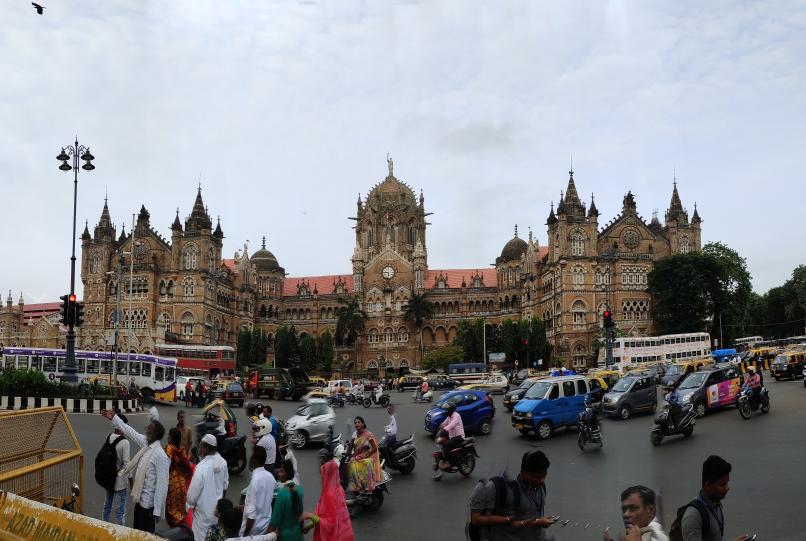 The research has identified risks of multiple hazards with increasing intensity due to climate change from now till 2050 for Mumbai’s coast.

The analysis also raised an alarm about extreme weather events and storm surges accelerating by 1.5 times rise with 100 km/hour wind speed being the new normal.

“If we thought the 2005 deluge had a certain risk associated with it, our assessment found that the next event, if it happens, the risk would be much higher (50% to 100% worse),” said Shirish Sankhe, senior partner, McKinsey’s Mumbai office.

“The aim is not to create another alarmist report, but to see how we can come up with solutions.”

“We need to factor in climate risk in our decision making architecture. For example, if storm surge and sea level increases by one metre, then we may need coastal walls to withstand the impact. Mumbai has the money and many of these things can be done better for the financial capital than other cities. If there is understanding emerging, then intent will emerge,” said Sankhe.

The Municipal Commissioner Praveen Pardeshi pointed that quantification of climate risk has been absent from the decision making and the need to build on climate-resilient infrastructure through a circular economy and also spoke about mitigation measures such as eco concrete and Miyawaki plantations that BMC was undertaking.

“We are really not that well prepared because we don’t factor in climate risk quantitatively into the design of our infrastructure, which we should be doing even more. There is a huge conflict in Mumbai between greenery and new infrastructure. We need to think globally and act locally,” he said.

The analysis used risk modelling or assessment (not a forecast) for multiple aspects of climate change-related events including the assessment of flash floods over 40 years, heat waves, and extreme-weather events.

The average sea level increase for Mumbai over the next 30 years is predicted to be over 0.5m.