A uniquely determined group could change the way people live in India -- and perhaps across the world -- forever. 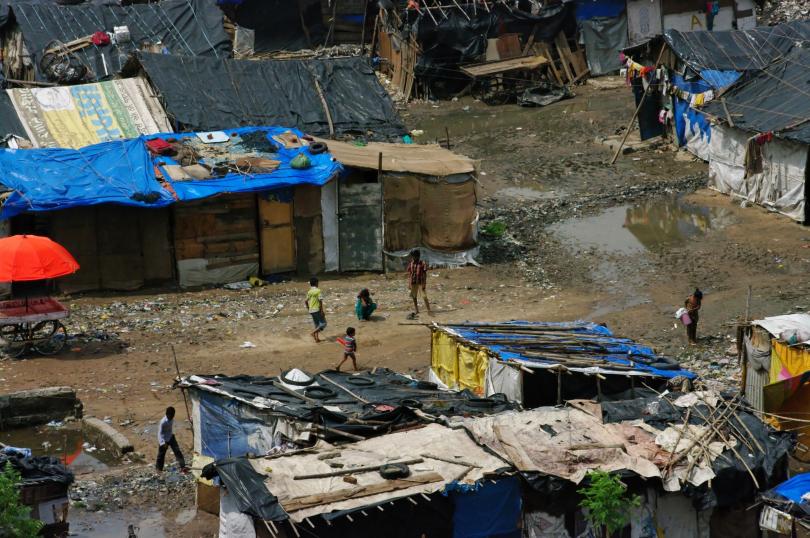 Women and Poor people are on the frontline of bearing the burden of Climate Change Photo: Emmanuel DYAN from Paris, France / CC BY (https://creativecommons.org/licenses/by/2.0)

In 2019, India faced its longest heatwave in three decades, and the year also concluded a decade of exceptional global heat and high-impact weather due to climate change. And as the population in urban centers becomes denser, climate change impacts such as heatwaves, water scarcity, and floods could make the standard of living in cities fall drastically, especially for the unprivileged.

All of these climate stresses have not deterred some women from changing both their lives and the lives of their community.

In one such case, Mahila Housing Trust, an all women-led Ahmedabad-based NGO is helping urban slums to adapt to pressing climate change issues such as heat stress and flooding.

The social enterprise has been recognized for taking this programme to 100 slums across eight Indian cities, one in Nepal and another in Bangladesh and winning the 2019 United Nations Global Climate Action Awards at the United Nations climate change conference in 2019.

The social enterprise branches out from facilitating the installment of cooling roofs or cheaper alternatives such as sun reflective white paint, to also include early warning systems for heat as well as floods, water quality testing, and cleanliness drives among other initiatives.

MHT also organizes women from informal and formal slum settlements into Community Action Groups (CAG) for all of its programmes.The women in these groups are educated about climate change and its impact on their lives and made aware of the solutions available.

These Climate Saathis (partners) then proceed to train and advocate the solutions to other women in the community turning them into leaders or Vikasinis. So far, MHT has trained 13,781 Climate Saathis across the regions they are present in.

“We focus on four stresses that are prevalent in a majority of the slums – heat stress, floods, vector-borne diseases, and water scarcity,” said Siraz Hirani, senior program manager at MHT.

Apart from spreading awareness about extreme heat amongst women in slum settlements, MHT’s co-operative credit schemes make solutions such as ModRoofs accessible to them which has helped houses bring down their indoor temperatures and reduce energy bills.

With the help of a loan for ModRoofs generally between USD 1,100 to USD 1,400, families upgrade their houses to cope with the summers.

Where Women and poor sections of the society are inevitably bound to be affected most by climate change effects, organisations like this is taking a U-Turn.

Chandni Singh, a researcher at the Indian Institute for Human Settlements who is not associated with MHT, said that the livelihood aspect of the Climate Saathis programme can help increase adaptive capacities of slums and also bring positive changes in gender dynamics within households and communities.    Source: Mongabay India