India to Grow Even Hotter This Year, Starting with April

More intense heat waves await India this summer with the months of April, May and June set to experience temperatures warmer than normal, the Indian Meteorological Department has said. 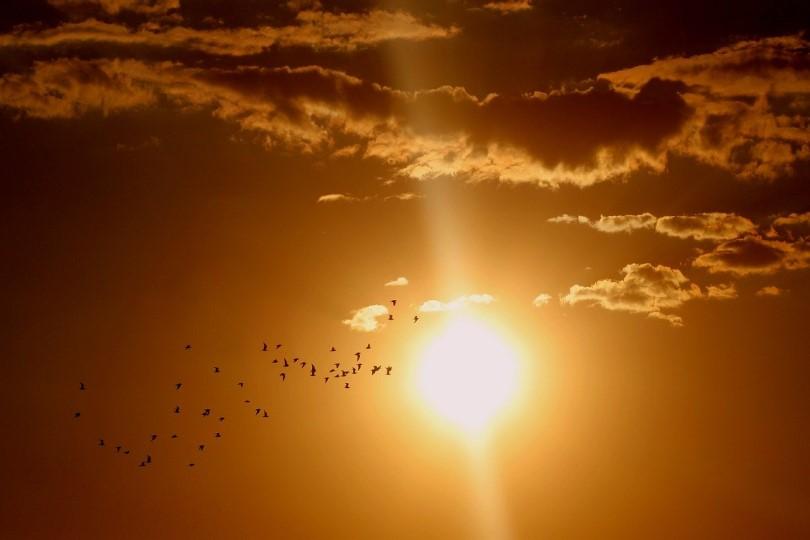 Photo: Image by AdinaVoicu from Pixabay

According to the agency, temperatures will likely remain 0.5-1.0 degree Celsius above normal over the next three months in many parts of the country including east and west Rajasthan, west Madhya Pradesh, Gujarat, Konkan, Goa, central Maharashtra, Marathawada, north and south interior Karnataka, coastal Karnataka, Rayalaseema and Kerala.

The frequency of heat waves in the core heat wave (HW) zone is also likely to be above normal, according to the IMD.

According to the report, temperatures in normally cold states like Himachal Pradesh, Uttarakhand and Arunachal Pradesh is likely to remain above 1 degree Celsius than normal this summer.

Furthermore, the agency has stated that the neutral El Nino Southern Oscillation condition prevailing over the equatorial Pacific Ocean, will continue till the end of June with no major impact on the monsoon.

With last year having resulted in massive crop failures and water shortages in a handfall of regions, this latest report suggests this summer will -- as experts had predicted as early as September 2019 -- be far worse and with many more cities involved.