Citizens in India may have a whole lot more to deal with than just the coronavirus pandemic, as increasing temperatures are likely to further exacerbate the situation for the 1.3 billion people ordered to stay indoors in the world’s biggest COVID-19 lockdown. 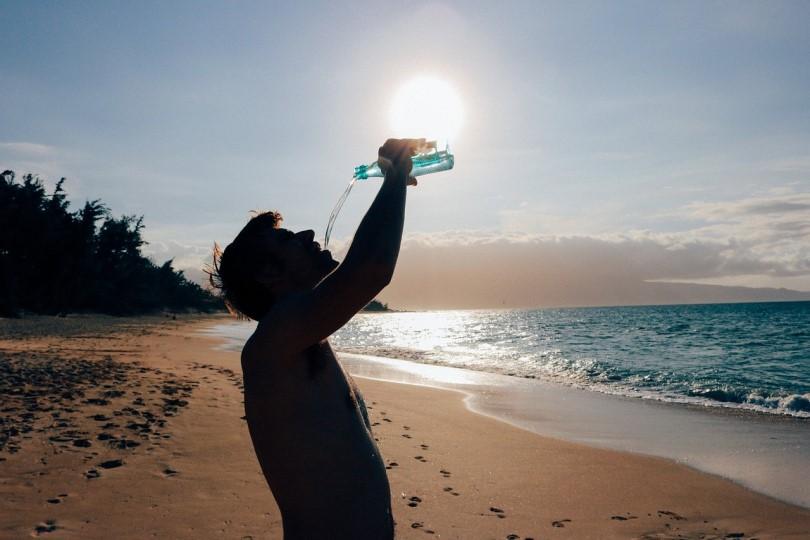 Photo: Image by Olichel from Pixabay

With the onset of summer, temperatures across several central and west India districts have already touched the 40 degrees Celsius mark and blistering heat wave is likely to grip many parts of the country in the coming days.

According to the India Meteorological Department (IMD), several cities and districts in the western state of Gujarat recorded maximum temperature of above 40 degrees Celsius.

Ahmedabad, Gujarat’s largest city, recorded a temperature of 42 degrees Celsius (3 degrees above normal), while temperatures in the towns of Bhuj and Naliya in Kachchh District, were 42.5 and 40.8 degrees Celsius, respectively.

“Many places have started recording above normal temperatures now. This is mainly because there is no intense weather system or a western disturbance which brings rain. Maximum temperatures across the country are likely to rise even further next week,” said K Sathi Devi, head, national weather forecasting centre.

“There is an anti-cyclone (which causes calm weather) over Gujarat. The temperature hasn’t risen much over northwest India, because of western disturbances that are affecting the region. But central India, parts of Gujarat, Odisha, Telengana, which are in heat wave zone, have started recording higher temperatures. They have clear skies and less wind,” said RK Jenamani, senior scientist at national weather forecasting centre.

According to IMD, heat wave conditions are likely to develop in Saurashtra and Kutch in Gujarat and over southwest Madhya Pradesh and northwest Vidarbha on April 14 and 15.

Scorching summer heat is likely to make things more difficult in India which has a population density of 464 per Km2 (1,202 people per mi2).

Millions of people are holed up inside shanties without fans and proper ventilation, making the heat extremely hard to bear.

“Normally, people might have gone out for a stroll in cooler outdoor temperatures or sat in front of their houses, but that’s not possible at the moment. With limited ventilation possibilities in low-socioeconomic houses staying indoors in such (high heat) conditions is not comfortable and even risky for a long period of time,” environmental health researcher Tanya Singh, of the University of New South Wales, Australia, said.