Normal Rainfall in India Projected for This Monsoon

Monsoon in India this year is going to be a mixed bag with June predicted to receive below normal rainfall while July will witness extended dry spells. This will be followed by excess rainfall in the months of August and September, the Times of India reported. 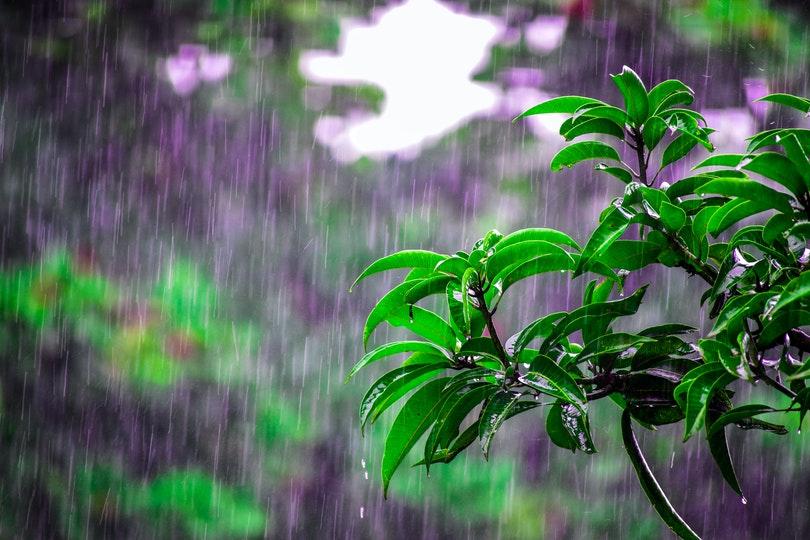 So no one thinks this means there will be no droughts this summer, the current prediction is identical to last year’s monsoon pattern.

According to the report which cites an internal assessment note available with the government, coastal regions in the eastern states of Odisha, West Bengal and Mizoram may receive below normal rainfall while some parts in the southern states of Tamil Nadu and Kerala will get ‘above normal rainfall’.

The India Meteorological Department’s (IMD) in its recent prediction had forecast normal rainfall (96-104% of long period average) with a model error of ± 5% over India during southwest monsoon season (June to September).

The prediction is in line with the South Asian Seasonal Climate Outlook Forum’s (SASCOF) prediction of a normal rainfall in large parts of the region.

SASCOF, a consortium of meteorologists and hydrological experts from South Asian countries, has forecast normal rainfall during the 2020 southwest monsoon season (June – September) as a whole over most parts of South Asia.