Despite COVID-19, the Climate Crisis is Still the Greatest Threat to Our Existence

With the ongoing challenge of tackling COVID-19, a state of the environment report released by Down to Earth on Thursday said that climate change still poses the biggest economic threat to the world both in terms of impact and likelihood in the next decade. 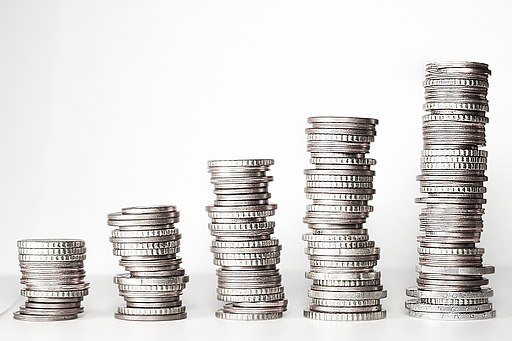 According to the report India continues to face major challenges in achieving 9 of the 17 goals which is pushing down its global ranking on Sustainable Development Goals (SDG) preparedness.

The report said that the ongoing covid-19 pandemic has affected almost 1.6 billion informal economy workers, accounting for 76% of informal employment worldwide, 265 million people are at risk of starvation and poverty rate is due to climb.

Courts need to improve their efficiency by over 50% to clear the current backlog of more than 48,000 environment-related cases within a year.

“While the number of environment-related offences recorded in a year has reduced by nearly 17 per cent between 2017 and 2018, court pendency has increased by 7 per cent. At its current pace, courts will take 9 to 33 years to clear the backlog of cases for violations under forest, wildlife, environment protection and air pollution acts," the report said.

In 2018, there were 35196 environment related crimes registered, 6281 cases pending police investigation and 48238 cases pending in court.

With cases of covid-19 increasing across the country, India is set to put in motion their unlock plan to boost the economy. The report said that India and Brazil are the only two of the nine worst-hit countries easing government stringency measures even as new cases mount.

“Containment measures for the COVID-19 pandemic would reduce global GDP by 2 per cent per month, or an annual rate of 24 per cent, predicts intergovernmental economic body OECD. This is the worst economic crisis since the Great Depression of the 1930s. The World Bank fears that "global trade is projected to fall in 2020 by 11 per cent and oil prices are projected to fall by 42 per cent"," the report said.

There has been a 23% increase in the population that has migrated for work in the decade before the last two Census. India's unemployment rate skyrocketed to 24% in April, indicating at a slowdown much worse than the 2016 global recession.

The report said that 28 out of 32 states and Union Territories have recorded an increase in job demand this May compared to last year, due to the sudden spike in the number of people returning to rural India during the pandemic.

“The scheme, however, has been struggling in most states in the recent years, leading to delayed wages along with payments that are lower than the notified rates. State governments have also failed to provide the mandatory 100-day employment to most households enrolled under the scheme," the report said.

With over 5 million new displacements, India alone accounted for over 20% of all internal displacements due to disasters in 2019.

The report also shows a grim picture of the country’s water resources with more than 57% of India's groundwater is contaminated with nitrate, fluoride and arsenic.

Groundwater is used in 80% rural and 50% urban households.

The country continues to see climate variations and India has recorded its warmest ever monsoon season in 2019 which was the 7th warmest year on record. Rajasthan recorded the most heat wave and cold wave days in 2019.