A new study published in the journal Nature Ecology and Evolution concludes that some immediate changes need to be adopted to support biodiversity. 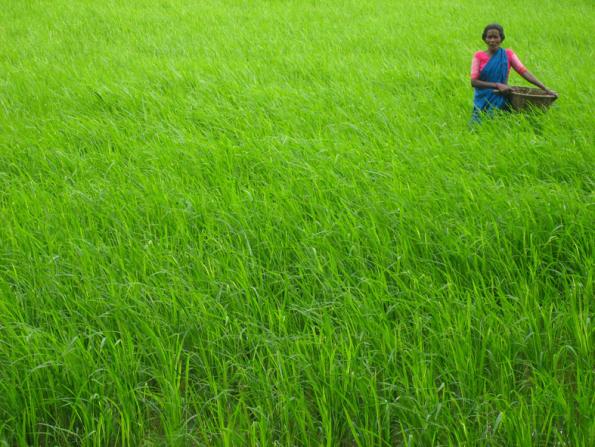 The study combines the work of 360 researchers from 42 different nations and it urges immediate integration of "agroecological principles" into modern farming methods if we are to protect biodiversity.

“Agroecological production is a comprehensive framework for the sustainable use of biodiversity that also supports productivity and resilience. Farmers benefit from diversified systems through increased economic resilience, reduced dependency on agrochemical inputs, and in subsistence systems more diverse and nutritious foods.”

The farming industry, as a whole, takes up nearly a third of global landmass and poses a threat to 62 percent of species considered endangered. The team of scientists, led by the University of Gottingen and Westlake University in China, has proposed a system in which farmers, indigenous communities, and local residents work alongside scientists in a move towards sustainable farming.

The authors argue that reversing the trend of species decline is of utmost importance in keeping the earth's biosphere working properly. For this to happen, some of the biggest sectors of the economy need to work in coordination.

Data from the study suggest we need to do away with "intensive farming", which includes use of pesticides and fertilisers.

The scientists plan to include these recommendations in the post-2020 'Global Biodiversity Framework' – a set of guidelines to help reduce loss of biodiversity, which will be reviewed during the UN Biodiversity Conference at the 15th Convention of the Parties (COP15) meeting in China.

The researchers are hoping their findings, which have been acknowledged by the UN COP15, stimulates a dialogue in the policy arena around making necessary, positive changes to modern agriculture and production.

"The importance of agroecology to change agriculture and protect biodiversity has been recognized by many top-level organizations, in the scientific community and by practitioners," Dr Thomas Cherico Wanger, the lead author of the reports, was quoted to have said in the release.