According to a study, climate change would so affect the winters, it would  reduce apple production in India and also limit the effects of geoengineering and its output. 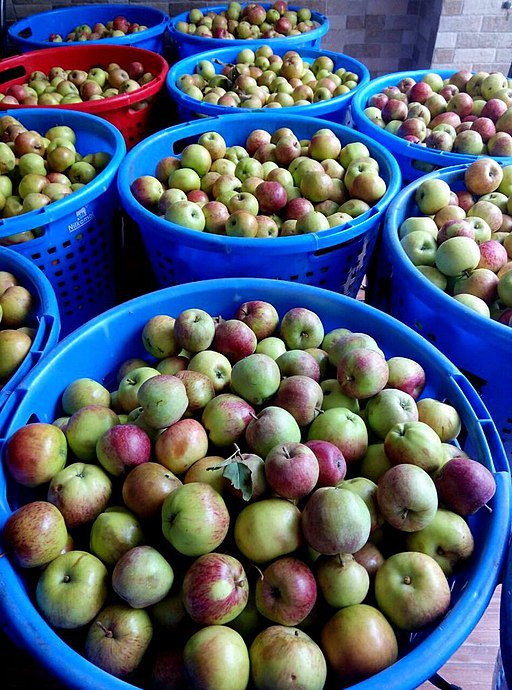 The research, conducted by the US National Science Foundation (NSF) and published in the journal Climatic Change, assessed the impact of climate change on the production of the deciduous fruit in Himachal Pradesh, the second-largest apple-producing state in India.

“During the study, we found that climate change would reduce apple production by affecting the winter chill period necessary for the plants. But geoengineering would have limited benefits but at the same time could backfire if it ended suddenly," said Alan Robock of Rutgers University, who is part of the research, in a statement issued by NSF.

According to the research, society might decide to spray sulfur dioxide into the stratosphere (upper atmosphere) to combat warming during a climate emergency, but such geoengineering, or climate intervention, would create a massive cloud that would block some solar radiation and cool the Earth.

But if the spraying were to suddenly cease, the study said, there would be a major impact on animals and plants, which would be forced to try to move to suitable habitat to survive.

“The spraying of sulfur dioxide into the atmosphere to combat global warming is used only temporarily and partially to benefit apple production in Himachal Pradesh,” the study noted.

Moreover, abruptly ending geoengineering might lead to total crop failure faster than if it were not done at all, it added.

The researchers used a climate model to project temperature changes and shifts in suitable habitat for apple orchards under a moderate greenhouse gas emissions scenario and efforts to limit warming.

Robock then added since the study was done with one climate change and geoengineering scenario for one crop in one part of the world, further studies are needed with different crops nad scenarios.