In a valiant act of defiance against climate change, two million people gathered in Lucknow, India on the 5th of july and planted over 250 million trees. 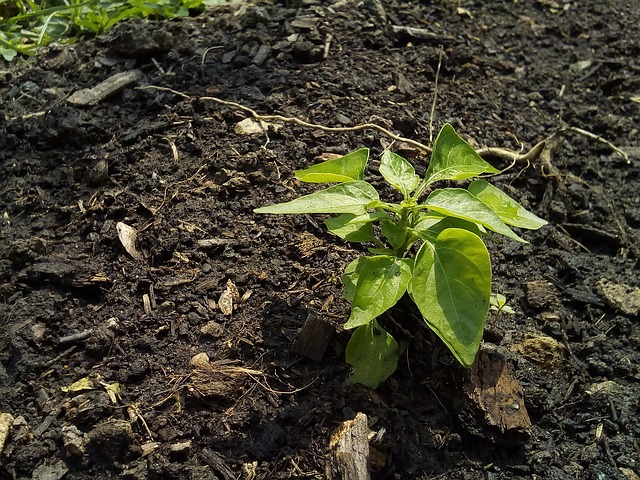 Over  250 million trees were planted  on riverbanks, farmlands, and around government buildings. With tree saplings in hand and strict social distancing orders in place, the countless volunteers, government officials, and lawmakers worked tirelessly throughout the day.

The event—which is just one of the many scheduled to occur in India—is focused on meeting a “trillion trees planted” benchmark.

Despite the vast quantity of saplings that were planted, and optimism surrounding the event, there was a growing concern over the longevity of the trees.

It’s common for 40% of  the tree saplings to succumb to disease or dehydration, leaving only 60% of saplings to survive. But according to government spokesperson Awanish Awasthi, the trees planted during the July 5 event “were tagged and video recorded.”  An effort to not only ensure their survival, but also to make sure they thrive.

According to a 2019 study from the American Association for the Advancement of Science, the planting of a trillion trees globally could prove to be the single-most effective way to fight climate change. The findings of that study have further sparked the lofty and ongoing environmental goal in India. It’s an initiative that’s aimed at keeping a third of India’s land area under lush forest and tree cover—that’s a staggering 235 million acres of trees by the year 2030