The new draft notification, if implemented, might give too much power to industrialists and corporates to carry out industrial activities at the cost of sustainable environmental goals. 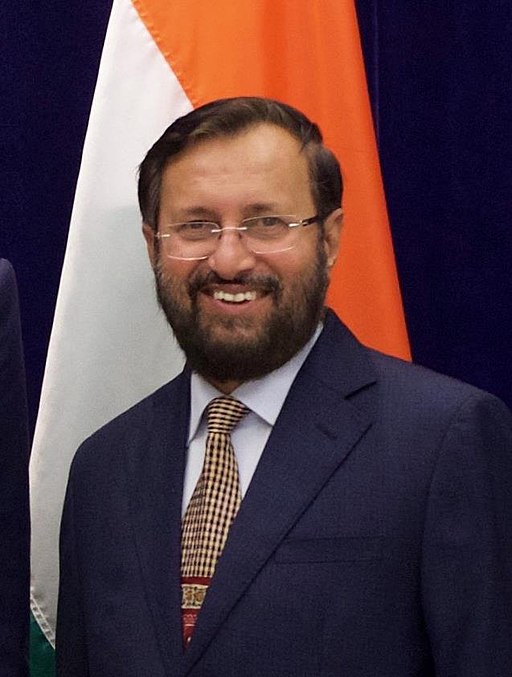 On Monday  27th of July 2020, a congregation of more than 50 environmental organisations, eminent ideologues and activists from across the Himalayan region issued a joint statement opposing Environment Impact Assessment Notification 2020 (EIA) by the union ministry of environment, forest, and climate change.

A little recap here regarding what actually is the EIA notification:

The Ministry of Environment, Forests and Climate Change (MoEFCC) had released a Draft Notification on Environment Impact Assessment 2020 (EIA Notification 2020) on March 12, 2020 and had called for responses in the next 60 days.

EIA notification 2020 proposes a mechanism to legitimize some actions currently listed as violations. This includes projects like starting construction without a valid clearance, dilutes rules by expanding the list of projects exempted from the public consultation, and does not prescribe a robust post environment clearance monitoring system.

Instead of focusing on ensuring the protection of the environment, the draft EIA 2020 undermines the orders of the National Green Tribunal which had ruled against post-facto approvals.

The new draft notification, if implemented, might give too much power to industrialists and corporates to carry out industrial activities at the cost of sustainable environmental goals.

Ravi Chopra, an eminent environmentalist from Dehradun who is among the 52 opposing the amendment said, "The Himalayan region today is in the most vulnerable position with massive climate-induced disasters, increasing deforestation, loss of biodiversity, soil erosion, drying of rivers, death of groundwater sources, melting glaciers, hollowing of the mountains, solid and hazardous waste-related pollution. Amending environmental norms will accelerate the ecological crisis in the Himalayas".

The statement has come in the wake of an attempt by the MoEF&CC to dilute the environmental regulations to facilitate ease of doing business.

The group pointed out that this ecological region is known to be fragile, where even small changes in the landscapes lead to rapid and wide-ranging impacts on the lives of millions of people said that this ecological crisis has worsened due to poor implementation of regulatory and governance mechanisms.

Further adding that lack of adequate and thorough scientific planning and impact assessment studies, non-compliance of environmental norms and social accountability laws, diminishing space for democratic public participation in decision-making processes have further worsened the situation in the past few years, the conservationists said that the latest move of the Central government proposes more exemptions in environmental rules to be followed by companies and project developers under the Environment Impact Assessment (EIA) notification.

Acknowledging that the EIA is a legal process, under the 1986 Environment Protection Act, for evaluating the likely environmental and socio-economic impacts of a proposed project or development, they said that decision making under this process has a series of mechanisms, including participation of affected populations through the ‘public consultation’, and review by technical and scientific experts, to ascertain that the costs of projects do not outweigh the benefits.

However, this notification has been amended and read down several times, in the last two decades, in favour of ‘easing the norms’ for business, said the group in the joint statement asserting that the latest draft continues to move in the direction of rendering the EIA process a mere formality whereas what is required for the protection of the Himalayan ecology are stricter and more robust environmental laws.

"The fact that the government of India, under the Climate Change Action plan had set up a separate national mission for Sustaining Himalayan Ecosystems, almost 10 years ago is indicative of the criticality of protecting the biodiversity, geology and socio-cultural fabric of this region," said the statement.

The group said that from the Western to the Eastern Himalayas, there are about 12 states which fall in the Indian Himalayas sustaining a population of close to 80 million, dependent almost entirely on land and forest based livelihoods.

"Over the last three decades, governments, both state and national, have pushed policies and projects which have contributed to severe ecological distress," said the environmentalists in the statement.

According to the group, three most threatening developmental activities that have met with strong resistance from local communities and environmentalists include hydropower development, mindless construction of highways and infrastructure for commercial tourism and growing industrialisation.

Adding that hydropower development is being undertaken in the entire Himalayan region of India, to develop a potential of 150000 MW power, they stated nearly 90 per cent of Indian Himalayan valleys would be affected by dam building and 27 per cent of these dams would affect dense forests.

"If all proposed 292 dams are constructed, on the basis of the current global number of dams, the region will have the highest density of dams in the world," said the statement.

Pointing out that commercial tourism in regions like Ladakh, Kashmir, Himachal and religious tourism in Uttarakhand have meant that there is an increasing push for infrastructure and mindless construction of roads, hotels and resorts, the experts further said that the Char Dham road project is a classic illustration of what such tourism can unleash.

The experts stating that polluted rivers are becoming a menace in the industrial hubs in the lower hills and terai Himalayan states said, "The climatic crisis is already a threat for the region with erratic rainfalls, changing weather patterns,  and climate-induced disasters disrupting lives and livelihoods of the inhabitants."

They said that every year the Himalayan states see crores of rupees worth of damages due to landslides, flash floods, abrupt rains, forest fires and the impacts of the disasters are further exacerbated by the nature and scale of construction that is on-going.

Prior to this, climate action group Fridays for Future India along with Let India Breathe and There is no Earth B were recently charged under the UAPA and the IT Act for protesting against the new draft Environment Impact Assessment notification, which was eventually withdrawn citing a “clerical error" by the Delhi police.

All three groups have been raising awareness online in opposition to the new draft Environment Impact Assessment (EIA) notification, which has come under fire from environmentalists and civil society for its proposed changes in rules.

The voice against the controversial draft has only grown stronger with the joint statement from Himalayan activists.

“When we are dealing with environmental disasters and a pandemic, the last thing we, as a country, should be doing, is to make laws that support further disaster.” – Let India Breathe.