After finding the bird flu H5N8 virus in five different panchayats within the state, the Pinarayi Vijayan-headed government of Kerala has issued a high alert and ordered extensive kills of likely exposed birds, to keep the virus from spreading further. 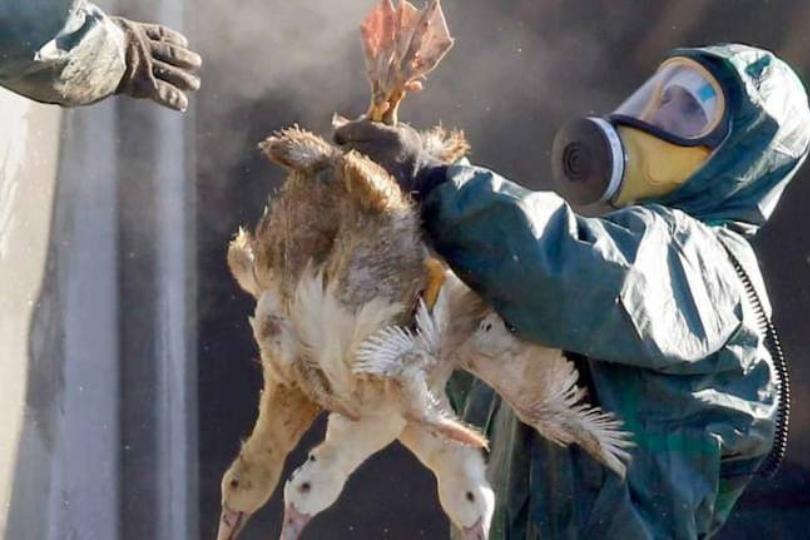 The local outbreak was first reported publicly on January 4, when local authorities announced that 1,700 ducks had already died from the virus on a farm located in Kottayam, in Neendoor panchayat.

Investigators soon discovered that four other locations, the panchayats of Nedumudi, Thakazhy, Pallippad and Karuvatta in Kuttanad, had also confirmed the local presence of the virus.

After the discovery of what appeared to be a high-risk outbreak, the state government announced immediately plans for the culling of 34,000 birds in Kuttanad and another 10,000 located nearby.

The Alappuzha district collector also announced an immediate ban on all use, sales, and transport of the meat, eggs, and biological waste from all domestic birds in the region. This includes all ducks and chicken produced in the Kuttanad and Karthikappalli Taluks.

In parallel with these announcements, on January 5 the state government officially declared the presence of the bird flu as “a state-specific disaster in Kerala”.

Unfortunately for the region, the discovery of birds infected with the virus came too late to stop its movement elsewhere. Reports have now confirmed the presence of the virus in Rajasthan, Madhya Pradesh, and Himachal Pradesh. In Himachal Pradesh, an estimated 1,800 migratory birds, much of which were bar-headed geese, were discovered dead because of the disease in the Pong Dam Lake sanctuary. 425 birds were also found to have died from bird flu in Rajasthan.

Authorities also issued warnings that while the bird flu would likely primarily affect the avian populations and migratory birds, people should also take special precautions to minimize possible infections themselves. The strain of influenza currently infecting these birds can apparently be transmitted to people who may have come into contact with secretions from eyes, noses, or mouths of the birds, or have handled the feces of those infected.